The SD9 boasts 48 Flexi Channels (configurable as either mono or stereo) at 48kHz/96kHz, which is the equivalent of 96 channels of full DSP processing.

The console also benefits from eight Dynamic EQ processors, all of which can be assigned to any of the input or output channels. These powerful processors offer Dynamic processing on each of the four standard parametric bands, plus there are also eight assignable Multiband Compressors and eight DiGiTubes; and no matter how the console is set up, the user won’t lose any resources, as all channels are equipped to provide the same high quality signal path and feature set.

The master section incorporates 16 gangable 32-band graphic EQs, eight stereo effects (selectable from a palette of 33), and eight control groups (VCAs); and using snapshots, engineers can now switch between complete configurations in any live environment easier than ever before, be it at rehearsals, during system setup, or even at a show.

Also included are 24 Flexi busses (mono or stereo), all of which are assignable as mono/stereo groups or auxiliary busses; and in addition to these busses, for further configurability, we’ve provided a 12 x 8 output matrix, dual solo busses, and a Master buss. Essentially, users have the equivalent of 47 busses of DSP at their disposal. 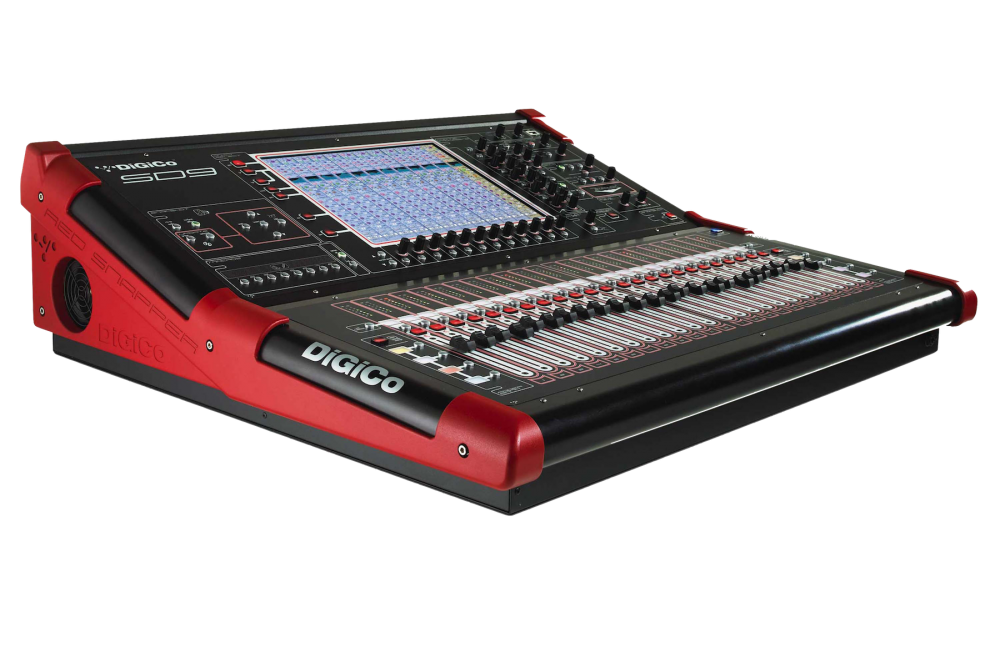